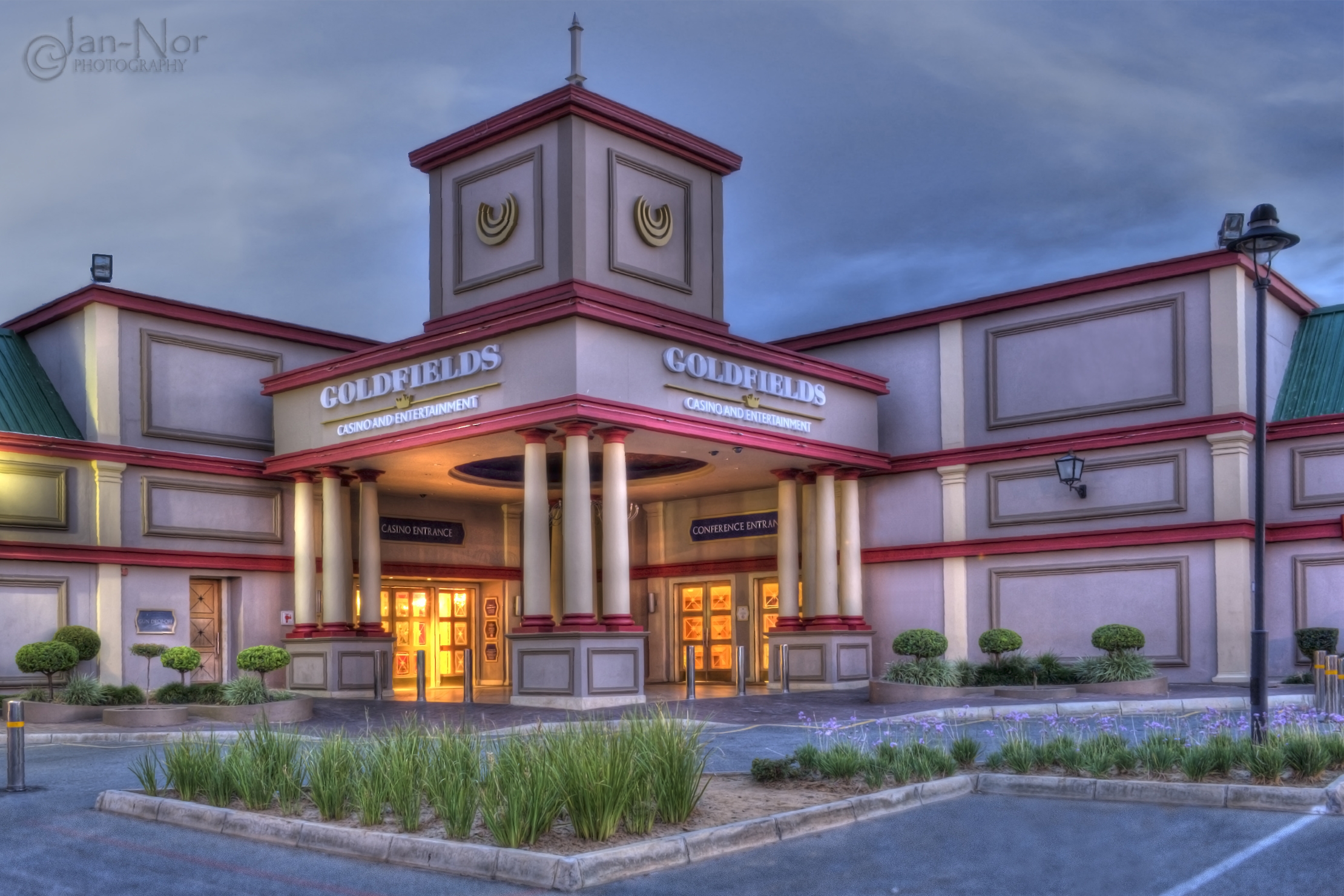 Welkom’s Roulette Enthusiasts Can Put Themselves In The Running For A Staggering R 1.7 Million In Tsogo Sun

Welkom’s roulette enthusiasts can put themselves in the running for a staggering R 1.7 Million in Tsogo Sun nationwide 2014 Roulette Masters Tournament. There is a staggering R 1.7 Million to be won in Tsogo Sun’s first-ever nationwide Roulette Masters Tournament, which kicks off on the 13th of January 2014. With R1 Million guaranteed to the ultimate winner, the stakes are high.

Welkom’s Roulette enthusiasts can put themselves in the running by participating in the qualifying rounds at Goldfields Casino between the 13th of January and 14th of March 2014. Heats take place Mondays, Tuesdays and Thursdays from 18h00 – 22h00, where the buy-in is just R 100 and there is no limit to the number of heats,players enter.

Goldfields Casino will host its semi-final and final events on the 15th of March 2014 at 18h00, to determine who will be going through to the national finals on 29 March at Gold Reef City Casino, where a minimum of R 1.7 Million in prize money and a guaranteed first prize of R 1 Million will be won.
“We are thrilled to announce Tsogo Sun’s first national Roulette Masters Tournament and to give local Roulette players a chance to be part of it. With over R 1.7 Million in prize money to be won, it is the biggest Roulette tournament to ever be hosted on a national scale and we wish everyone luck,” says Goldfields Casino’s Marketing Manager, Sharika Betts.

Every weekend for nine weeks, Roulette heats will be held at 14 Tsogo Sun Casino’s, with between one to five players constituting a heat. After buying in, each player receives chips and must play every spin. Players will be given three spins of 90 seconds each and at the end of three spins, the chips remaining will be totalled and scores will be entered onto the leader board.  Players can enter as often as they like, especially if they don’t make the leader board or feel their present score is too close to the qualification cut-off level.

At the end of the nine-week qualifying period, the player with the highest chip winnings from a single buy-in, will automatically qualify for a seat in the Casino finals and the next 20 players will play off for the remaining six seats in the Gold Reef Casino finals. Only seven – the six top players from the semi-final round and the top player from the qualifying period – will compete for R 35,000 in prize money, the title of Goldfields Casino’s Roulette Masters 2014, and the chance to go to Johannesburg for the grand finale.

Once all the finals have been held in the respective Casino’s, 36 grand finalists from the various Casinos’ will draw table and playing positions at Gold Reef City Casino. A semi-final round will determine the seven top earning players who will play off in the finals, which constitutes seven spins. The overall winner is the player with the highest total value in chips at the end of the seven spins. In total there is R1, 275,000 to be shared between the seven finalists.

The tournament is open to everyone over the age of 18. People can register to participate at Goldfields Casino’s Host Desk. There is no need to be a club member to participate in the tournament. Tsogo Sun proudly supports the National Responsible Gambling Programme. Winners know when to stop.  Only persons over 18 are permitted to gamble.  National Problem Gambling Counselling Toll Free Helpline 0800 006 008.

About Tsogo Sun
Tsogo Sun is the leading hotels, gaming and entertainment company in South Africa, providing a vast variety of hospitality and exciting entertainment and leisure experiences. Combining an established heritage with a professional and energised approach, the group proudly encompasses 14 casinos and over 90 hotels in South Africa, Africa, and Seychelles. The company’s hospitality interests offer the widest distribution of hotels in Africa, providing world-class accommodation across all markets, including elegant, individually branded Deluxe hotels and well-known trusted market leaders in the premier through budget segments, including Southern Sun hotels, Garden Court, Sun Square, StayEasy and SUN1 hotels.

The exciting urban and resort casino portfolio includes the most popular entertainment destinations, strategically located throughout South Africa. In the Gauteng province, Tsogo Sun owns the group’s flagship property, Montecasino in Fourways, which features, amongst other attractions, the award-winning Teatro; Gold Reef City Casino and Theme Park in Southern Johannesburg; and Silverstar Casino to the West in Krugersdorp. Additional properties are owned and operated in the Western Cape, Eastern Cape, Free State, Mpumalanga and KwaZulu-Natal, including the jewel on Durban’s Golden Mile, Suncoast Casino and Entertainment World.

Free State Gambling and Racing Board 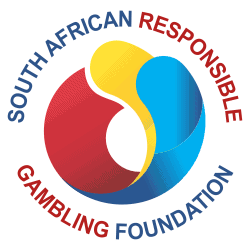 WINNERS KNOW WHEN TO STOP

Cookies are important to the proper functioning of a site.

This Website uses cookies placed by us and our partners in order to provide its services, to personalize content and to analyze usage. Data regarding your use of this website will be shared with our partners for social media, marketing and analysis. Our partners may combine this data with other data you have separately provided or which have been separately collected by them. You can find more detailed information in our privacy policy.